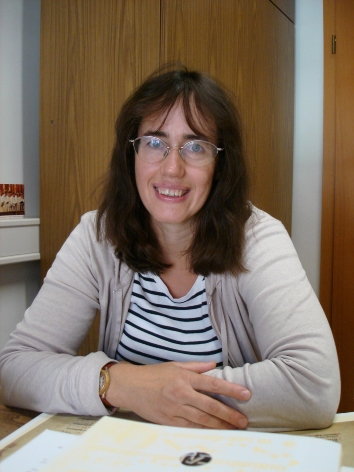 A 12th-century Sacramentary from Hungary as a Multilayered Source for Chant History
Zsuzsa Czagány
Institute for Musicology, Hungarian Research Centre for the Humanities

It is a well-known fact that there is not an abundance of manuscripts preceding 1200 in the history of books and literacy in Central-Europe, thus each surviving document from this early period is understandably approached with special attention. One of these, known as the Pray Codex written after 1192, is an extremely important document for understanding the early formation of liturgy and its sources in Hungary. Art historians identify the five coloured ink drawings depicting the death, resurrection and glory of Christ to be among the earliest relics of book painting in Hungary.

Research in music history is interested in the sacramentary, which makes up the corpus of the manuscript. The service book contains the series of mass prayers, with numerous additional texts and chants. Written above the manuscript’s texts and on the empty margins are neumatic and staff notations from the end of the 12th and the beginning of the 13th centuries providing a unique glimpse into the birth and first period of Esztergom notation („Graner Choralnotation“). In her presentation, Zsuzsa Czagány will survey the musical content of the Pray Codex marking its place in the history of plainchant in medieval Hungary and in Central Europe. She will identify influences that affected the liturgy and chant in Hungary in its early formation period and regions from which those influences came.

Zsuzsa Czagány is an internationally renowned specialist in the field of medieval chant and chant theory with a special focus on the repertory of the divine office in Central-Europe and late medieval saints’ historiae. She graduated in 1990 in musicology and aesthetics at the Comenius University Bratislava and received her PhD in Musicology from the Liszt Ferenc Music University in Budapest in 2002. She is currently a senior research fellow at the Research Centre for the Humanities, the Institute for Musicology and leader of the Department of Early Music History, Budapest. Since 2019, she is the principal investigator of the research project Digital Music Fragmentology (http://fragmenta.zti.hu/en/) which describes, transcribes and edits medieval notated fragments.